The museum houses a collection of over 3,000 works of art from the Cyclades, Cyprus and Ancient Greece.  These evidence the various cultures that bloomed from the fourth century BC till the sixth century AD in the Aegean Sea islands and East Mediterranean.

The museum has four floors where the items are displayed by themes:

The Museum of Cycladic Art is not one of the best-known museums in Athens, yet it is one of the most interesting. The exhibitions are highly valuable and contain varied objects, all of which are displayed with comprehensive texts, making the visit even more fascinating. 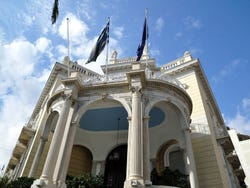 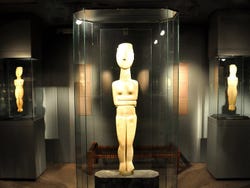 Exhibition at the Museum of Cycladic Art 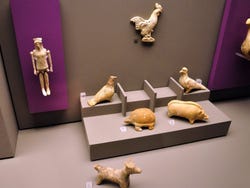 Sculptures of the Museum of Cycladic Art
3See photo gallery